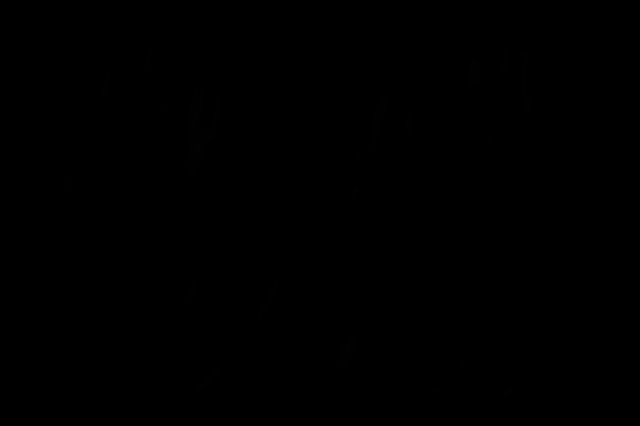 The top image was taken during a later visit than the one shown above . I wanted - this time -to focus on and include " all of the fountain and the statue" (lower right) and shoot again at Caesars Palace "through the water". Unfortunately, a new "raised outdoor dining area"-has been built directly up against the fountain-which now also has a rail "wrapping around much of it" . I accomplished part of my goal-but had to come in very close with a wide angle lens-and was still unable to avoid showing some vehicles.

PREVIOUS
GO TO THE PASSAGE
NEXT